We have a lift-off!

Long time ago I used RSS News Reader: NewsCracker as My favorite RSS reader app. It was promising and quite appealing - I remember that what fascinated Me most was the feature of "retrieving full articles". It was definitely "My-Dreams-Come-True" thing because it addressed the main drawback of the RSS concept as such: there was often a need to open an article in an external web browser - and this wasn't something I wanted. What I wanted was simply to read it all in one app.

In theory it seems understandable that there were often no full articles included in RSS apps. I could imagine that for an app developer it might be easier to load full articles in external browser as a rule of thumb. But from the end-user perspective it was still pretty disconvenient - especially given weaker vision (some RSS clients provide larger font-size, but it can't help if full articles will be loaded in external browser which - at least at the time - didn't have a similar feature).

Another nice thing about it was that it enabled You to read articles off-line, while a regular RSS concept was not able to do so.

Last but not least: reading articles in one app provides You with a coherent experience: distraction-free and without frequent switching attention between different apps.

So I was happy that I've discovered NewsCracker. The app served Me for a while, up to the point when its developer decided to introduce advertisements and splashscreen. Those changes made the app run considerably slower and disrupted the convenience of its usage when You simply want to open the app and read, not to wait (let alone viewing adds). I understand that this is a way of gaining income for many developers, but in this case I wanted to use a fast and free solution.

So I've done some research with the aim of finding another - hopefully good-enough - candidate. At some point I've realized that there are other apps which are strangely similar-looking to the one I've used before. Soon I've learned that they all are so-called "forks" of one particular app: Flym News Reader.

This idea fascinated Me: it seemed that various people used Flym as a starting point to create their own vision of "Dream-RSS-Reader" :) ! And each of them did it for its own individual way: one app introduced some original features here and there, another app did the same, but with different ideas. It was a real brainstorm discovery!

This way - probably somewhere around late 2017 - I've encountered Flym Fork. It was fast and free, and - what more important - free of ads. But it wasn't the only app I've discovered that looked promising. In fact I've found three or four such apps, including Flym Fork. I decided to contact their creators to request some features which are key and crucial for Me: things like larger font-size [], dark theme and switching articles by volume buttons []. The only person who replied was Alexey - the developer of Flym Fork. He agreed to introduce all the features I've mentioned (I'm not sure but dark theme probably was already there) - moreover, he provided a wide-enough scale to enlarge font-size both in articles and article list (independently). Besides there were other features which I found pretty interesting, so we've proceeded our e-mail conversation, discussing various ideas.

I'm extremely happy that many of them we both agreed are worth incorporating in the app - as a result today Flym Fork (renamed to Handy News Reader []) is a very interesting piece of software, which is still fast and ads-free, and makes a significant difference in a daily life, making it much easier (saving much time and effort - read more about it here []).

At the end of June 2018 Alexey and I started to discuss the matter of a website dedicated to Handy. I thought it would be great to present Handy's features and uniqueness in a way easy to comprehend not only for "technical" - but for many other, so-called average users, who may benefit from this app much - not knowing all the technical details like RSS protocol and the like. Although Alexey's app may be regarded as pretty valuable by power users or geeks - the more impact on everyday life it may have for all the rest. We only need to make it a little bit more human :) - so I started to design the website and in the same time to write the app's documentation (how-to's, help section, tips&tricks and so on). 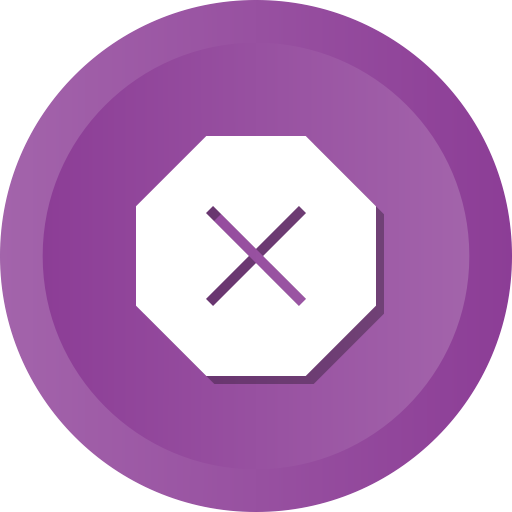 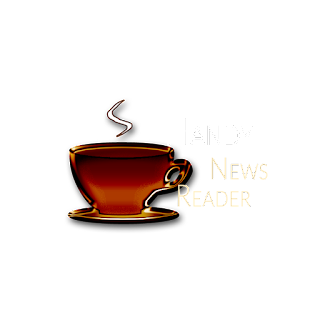